Meet our well-oiled machine (running on coffee and love).

From our home-grown, local Rabbi and founder, to our super-human staff of professionals and clergy, Mishkan’s team has (collective) decades of experience envisioning, creating, growing, sustaining and organizing community.

Lizzi Heydemann catalyzed the founding of Mishkan Chicago in September of 2011. She graduated with Honors from Stanford University, and was ordained by the Ziegler School of Rabbinic Studies in Los Angeles in 2010. Her first job out of school was as the first Revson Rabbinic Fellow at IKAR in Los Angeles. Director of Development and Engagement 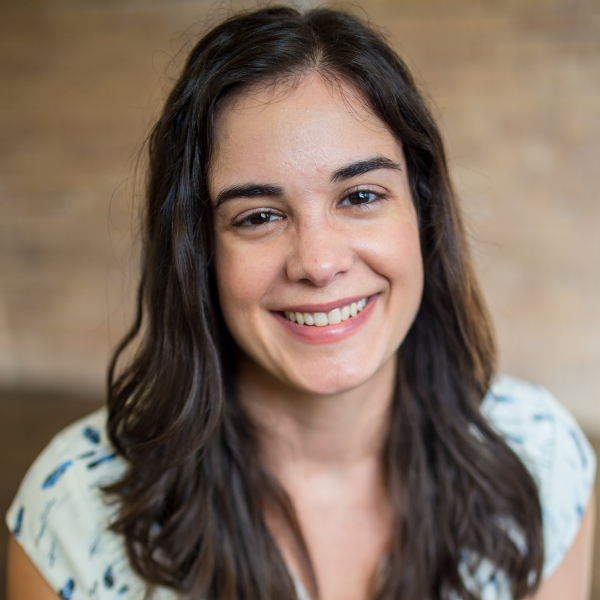 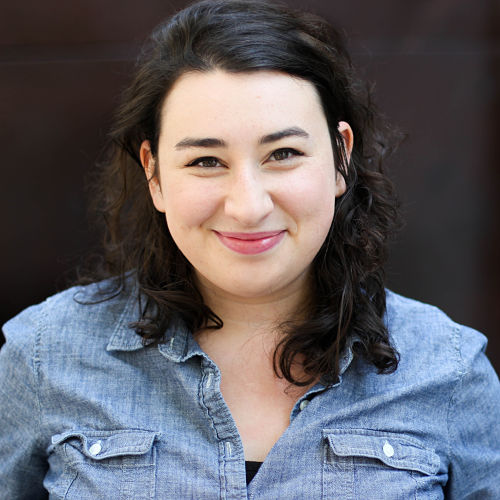 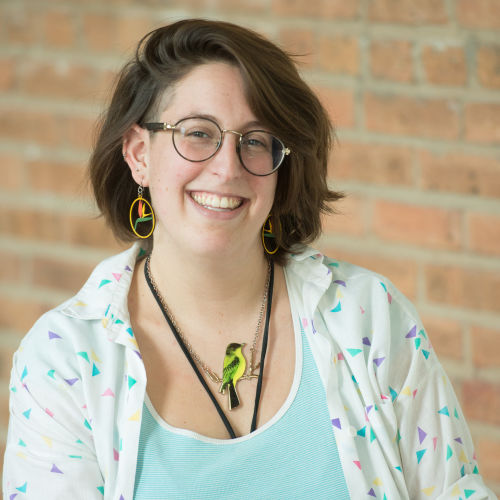 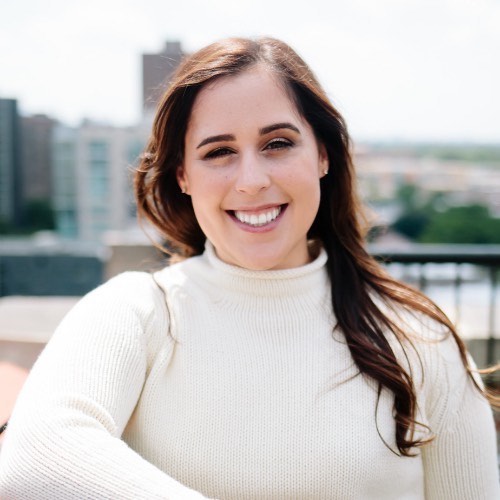 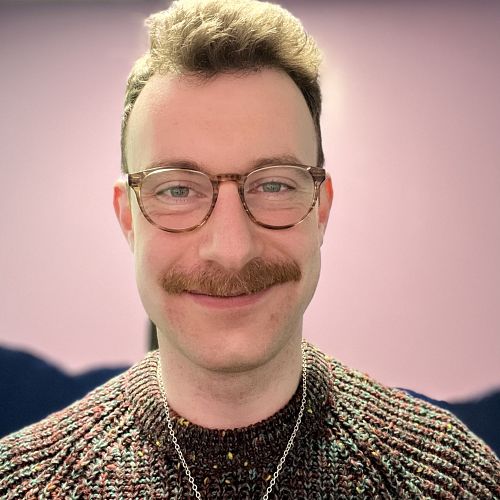